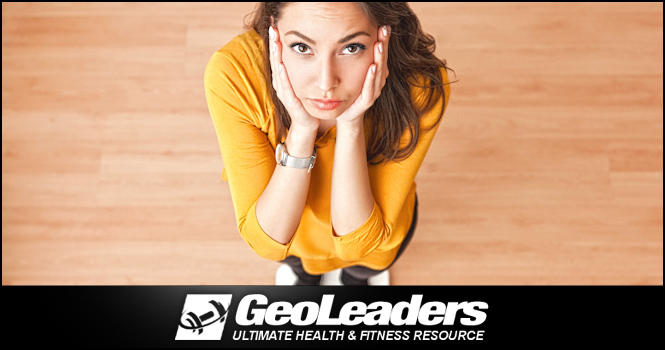 Want to know the secret to boosting your metabolism and avoiding the dreaded middle-age weight gain?

Beginning at around age 35, your metabolism starts to slow down at a rate of approximately 5 percent per decade, with a drop of as much as 30 percent over your entire adult life span.

What does this mean for someone who is trying to lose weight?

A metabolism that starts to slow down means that if you don’t do anything to change your eating habits or activity levels, as an adult your will end up burning 200 calories less per day.

This slowing of your metabolism and the end result of burning fewer calories every day can mean unwanted weight gain during middle-age, otherwise known as the dreaded “middle age spread”.

But there is a way that you can avoid this altogether.

Certain dietary choices can help to boost your metabolism and in the end prevent gaining those unwanted pounds typically gained during your middle-age years.

Here are 5 ways to boost your metabolism and avoid middle age weight gain.

Consistently skipping breakfast after 8 to 9 hours of fasting during sleep can eventually cause your body to go into starvation mode and conserve energy, causing your metabolism to slow down to a halt.

Even if you aren’t really a breakfast person, you can still boost your metabolism first thing in the morning by eating a breakfast that consists of at least 300 to 400 calories.

Similar to skipping your morning meal, going too long between meals can also cause your metabolism to slow down.

Eating smaller, more frequent meals on a schedule of every 3 to 4 hours throughout the day has been shown to boost metabolism effectively.

Studies have also shown that those who eat smaller meals throughout the day tend to eat less and also weight less than those who go longer periods between meals.

Well known for its high levels of anti-oxidants and other health promoting nutrients, green tea is also one of nature’s most notable fat burning foods.

According to Kate Hanley in her article Secrets to Healthy Weight Loss, drinking three to five cups of green tea per day helps to burn fat and naturally boosts metabolism.

Drinking adequate amounts of water is also important in boosting metabolism since metabolism slows considerably when the body becomes even slightly dehydrated.

So drinking 48 ounces of water per day can reduce the risk of dehydration while supporting metabolic functioning.

Drinking tea or water on ice has also been shown to slightly boost metabolism.

Eating any type of food, whether it be fat, carbohydrate or protein, causes a boost in metabolic rate.

However, studies show that eating protein rich foods has the greatest impact on boosting metabolism during digestion.

Studies have shown that nearly twice as many calories are burned during the digestion of protein than during digestion of either fat or carbohydrates.

Protein also has the added benefit of being able to curb your hunger for long periods of time, significantly more than carbohydrates and fats.

A lot of people are still stuck on the myth of calories in, calories out and therefore think that starving themselves will help them lose weight.

But eating fewer than 1,000 calories per day causes your metabolism to slow down, mostly due to the lean muscle tissue that you are burning up in the process.

So be sure to avoid all crash diets that call for less than 1,000 calories per day and make sure you are eating at least 1,200 to 1,500 calories at a minimum.

This ensures an adequate amount of calories to keep your metabolism going.

So be sure that while you are making smart dietary choices, you are also engaging in some form of resistance training at least three times per week.

GeoLeaders.com is your Ultimate Online Resource for Health and Fitness. Read more about us here…