Leptin is a hormone released by fat cells that plays a determining role in regulating hunger. This article takes a closer look at Leptin Resistance and how to control it for weight loss success. 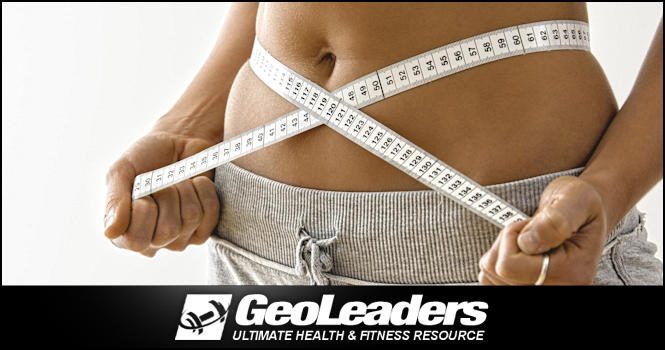 Leptin is a hormone that is released by fat cells in the body and has a direct effect on hunger regulation. [1]

This is the hormone that grabbed the attention of scientists as well as the public in the mid 1990’s.

The studies showed that leptin caused obese mice to lose weight, but when it was given to humans, weight loss did not occur.

In this article, we’ll take a closer look at leptin resistance and how you can reduce and reverse it for successful weight loss.

What Is The Leptin Paradox?

Leptin has two main functions in the body.

First off, it regulates appetite by attaching itself to the hypothalamus in the brain, sending a signal so you feel full.

Second, it enhances your body’s ability to access and use stored fat for energy.

So as you can see, leptin plays a role in helping to control weight and maintain body fat levels.

Yet it’s been shown that the more overweight people are, the more leptin they have in their blood.

How can this hormone regulate hunger yet be so prominent in obese people?

What Is Leptin Resistance?

Scientists believe the answer to the leptin paradox is leptin resistance.

People who are overweight have chronically high levels of leptin and eventually they develop a resistant to all if its benefits.

When you gain weight, both the number and size of your fat cells increase.

As this happens, your fat cells send more leptin into the body.

This signals the brain that there is enough fat stored in the body and to control appetite.

However, because the fat cells are overwhelmed with excessive leptin, they eventually lose the ability to respond properly.

And this results in leptin resistance.

Leptin resistance also has an effect on fat cells, causing them to be less able to absorb free fatty acids from the bloodstream.

This results in leaving an excessive amount of fatty acids in the blood.

What happens next is a type of insulin resistance, especially in muscle tissue.

Insulin-resistant muscle loses the ability to respond to insulin, which means glucose (sugar) molecules are blocked from entering muscle tissue.

This causes blood sugar levels to rise and the liver responds by breaking down the rejected sugar molecules and turning them into free fatty acids.

How To Reduce Leptin Resistance

Since people who are overweight already have too much leptin, taking in additional leptin will not help you lose weight, even though weight control is one of leptin’s features.

Scientists looked for a way to stop leptin resistance and came across a promising plant called Irvingia Gabonensis.

New research indicates that an extract of the Irvingia Gabonensis plant can help correct leptin resistance and promote weight loss. [2]

In a double-blind study of people who were overweight, those who took Irvingia extract lost an average of 28 pounds over ten weeks.

The participants also lost an average of nearly seven inches from their waistline and 18 percent in body fat.

Studies indicate that 150 mg of an Irvingia Gabonensis supplement taken twice daily can result in loss of body fat and weight.

Supplements are available online and in some health food stores.

Talk to your health-care practitioner before taking this supplement.

Please Help Us Out: